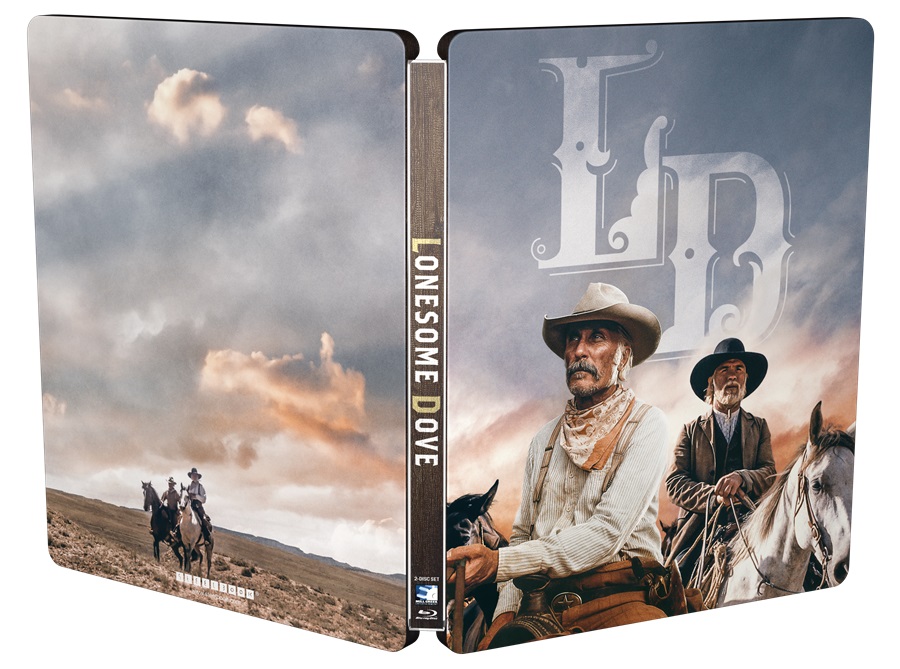 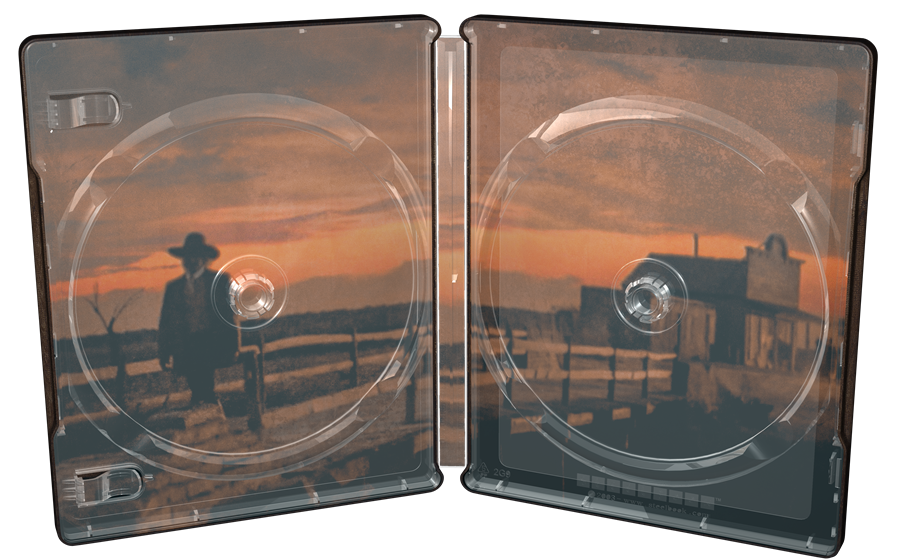 The Epic Film As Big As The West

Based upon the Pulitzer Prize-winning book by Larry McMurtry and set in the late nineteenth century, this sprawling epic of the Old West is the story of the last defiant frontier, a daring cattle drive, and an undying love.

Augustus McCrea (Robert Duvall) and Woodrow F. Call (Tommy Lee Jones), former Texas Rangers, are partners and friends who have shared hardship and danger. Gus is the romantic, a reluctant rancher who has a way with women and the sense to leave well enough alone. Call is a driven, demanding man, a natural authority figure with no patience for weakness. He is obsessed with the dream of creating a new homestead. The two men could hardly be more different, but both are tough fighters who have learned to count on each other, if nothing else.  Call’s dream not only drags Gus along in its wake, but also draws in a group of fearless wranglers, trackers, and scouts. Through sandstorms, stampedes, bandits, floods and snow, these characters live on to become legends of the great American West.

Hailed as a masterpiece by critics and audiences alike, LONESOME DOVE brings to life all the magnificent drama and romance of the West. Winner of seven Emmy Awards, and one of the highest rated miniseries in television history, this exciting re-creation of Larry McMurtry’s Pulitzer Prize-winning novel captured the American pioneer spirit with its sweeping story and inspired performances.