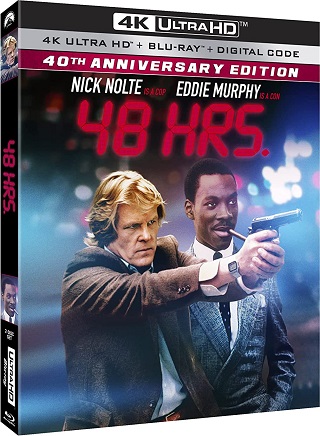 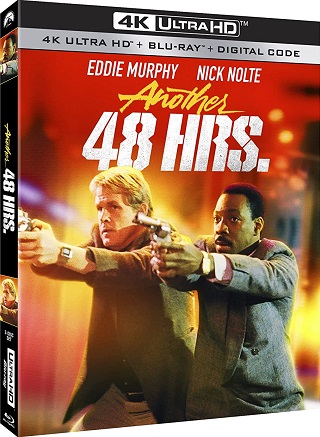 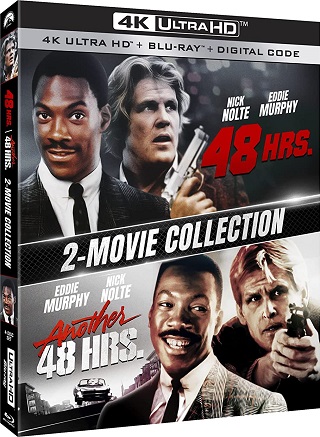 These transfers for each film were approved by the director Walter Hill.  The tech specs for the releases include 2160p video presentations in the 1.85:1 aspect ratio with HDR10 and Dolby Vision forms of high dynamic range.  It’s likely that both films will receive Dolby TrueHD 5.1 lossless sound mixes, although it has not been confirmed.  All of these releases will come in the form of a “combo pack” with the Blu-ray Disc counterpart(s) included along with a digital copy (code) for each film.  Bonus materials for the films have not yet been detailed but should be identical to the previous Paramount Presents Blu-ray releases.