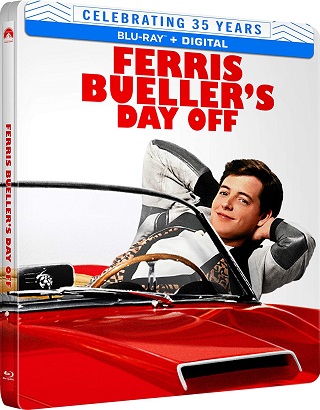 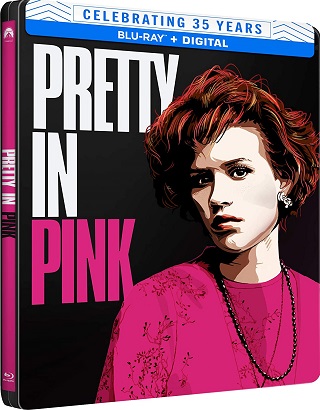 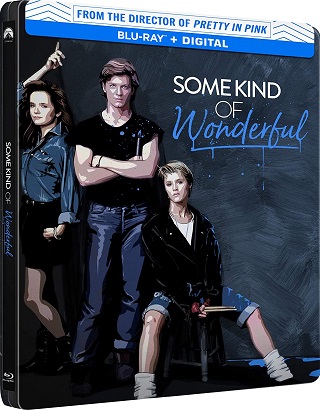 “Some Kind of Wonderful” Bonus Materials:

CELEBRATE 35 YEARS OF THE BEST DAY OFF EVER

Writer/director John Hughes’ seminal comedy about a high school student’s wild adventures in the Windy City during a single, glorious day off continues to be enjoyed, quoted and revered 35 years after its theatrical debut.  Originally released on June 11, 1986, FERRIS BUELLER’S DAY OFF captures the uproarious antics of Ferris and his friends as they relish the freedom of being not quite grown up.

In celebration of the film’s 35th anniversary, Paramount Home Entertainment will release a FERRIS BUELLER’S DAY OFF Limited-Edition Blu-ray Steelbook on June 8, 2021, which includes access to a digital copy of the film, as well as the following legacy bonus content:

Matthew Broderick stars as the delightfully charming Ferris who, with his girlfriend Sloane (Mia Sara) and best bud Cameron (Alan Ruck), ditches school to enjoy one perfect day as a kid with no responsibilities.  In 2014, FERRIS BUELLER’S DAY OFF was added to the Library of Congress’ National Film Registry, which serves as a compendium of films that have been judged to be culturally, aesthetically or historically important.

Two more John Hughes classics will arrive in Blu-ray Steelbooks on June 8: Pretty In Pink, which also celebrates its 35th anniversary this year, and Some Kind of Wonderful.  Both films were written by Hughes and directed by Howard Deutch.  The Steelbooks include access to digital copies of the films, as well as previously released bonus content.

SOME KIND OF WONDERFUL Blu-ray Steelbook