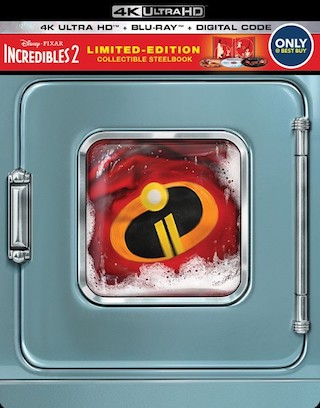 Alright, now with that RUMOR bit out of the way, let me move on the the really interesting stuff, to me anyway, the retailer EXCLUSIVES that Disney has decided to dish out for the film. Almost ALL, if not all, of these are already available for PRE-ORDER (at the respective retailers).

So let’s first (alphabetically) start with Best Buy and their exclusive for “Incredibles 2.” This one really peaks my interest (personally). A Steelbook (pictured above) for 4K UHD Blu-ray release that will come in the form of a “combo pack” with Blu-ray Disc and Digital HD copy included. That exclusive 4K Steelbook is now available for PRE-ORDER. 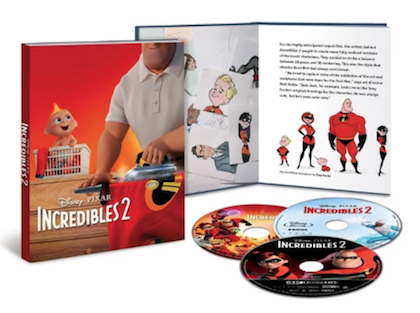 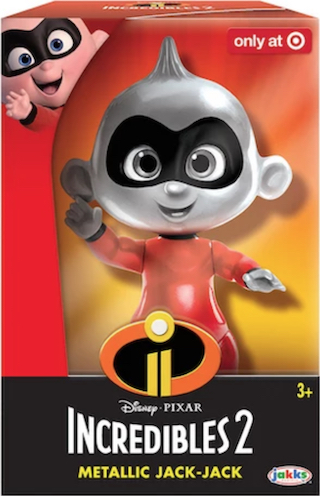 I couldn’t find any exclusives yet over at Walmart but I’ll try to keep an eye out on that, to see if there are any, and if so update.

Lastly, I think Amazon MIGHT have this film on 4K available for pre-order… I’ll try to get around to checking it in due time. Maybe it will give them time to reflect on the fact there are other actual retailers out there, they haven’t put of out business.