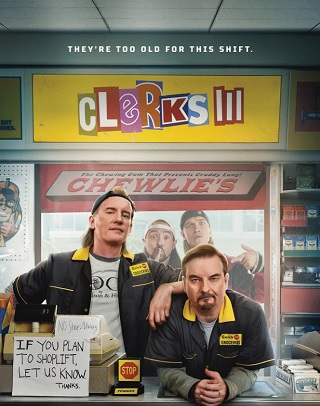 The tech specs for the release include a 1080p HD video presentation and Dolby Atmos sound.  You can find the Blu-ray now available for preorder over at retailer Best Buy.  The bonus materials set to be included with the release are listed below.

UPDATE:  There will in fact be a 4K UHD Blu-ray SteelBook release of the film, which is exclusive to retailer Best Buy, which I have now reported in another story.

Further below after the break, you can find the trailer for the film and the official announcement regarding the home video releases of the film. 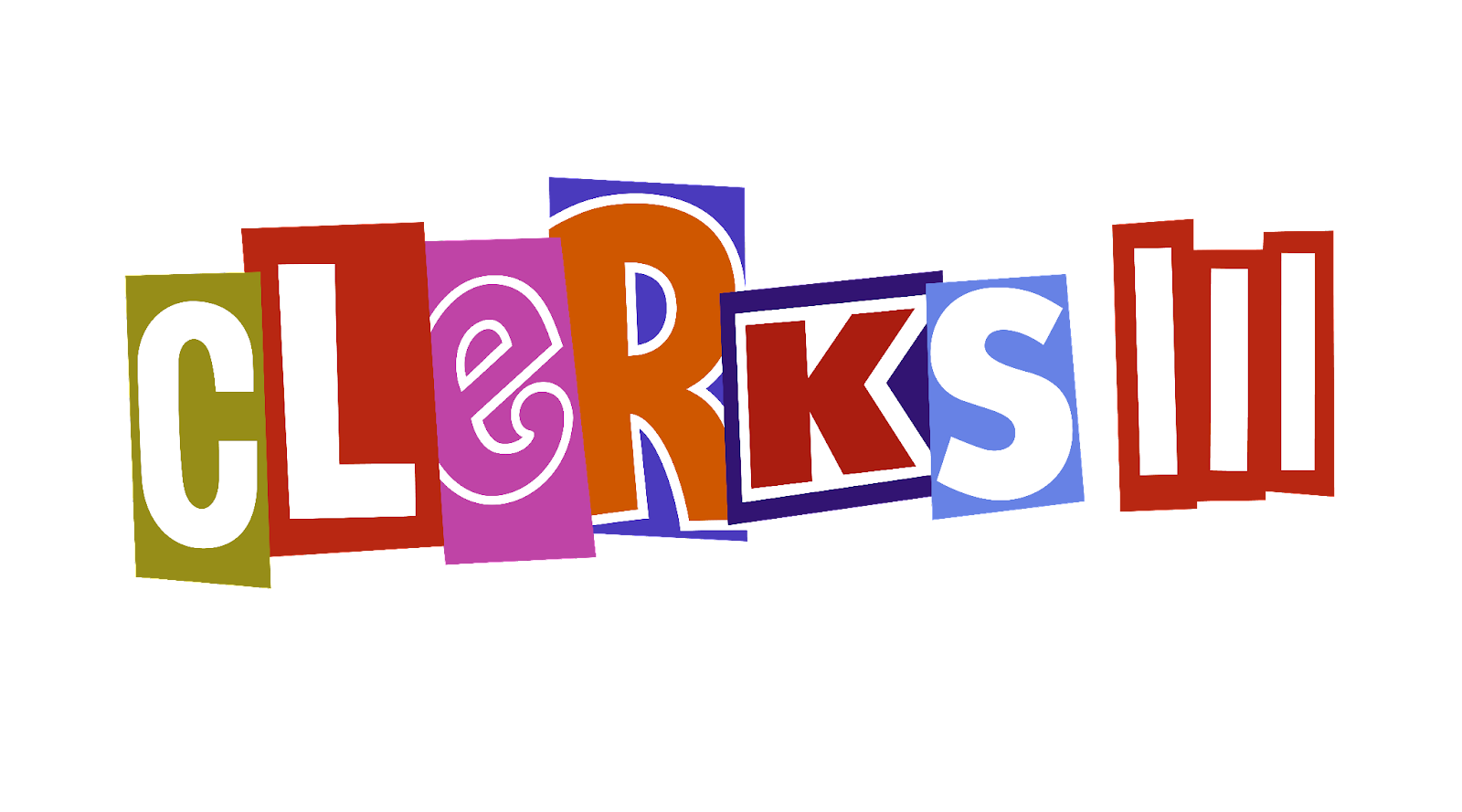 Synopsis: Following a massive heart attack, Randal enlists his friends and fellow clerks Dante, Elias, Jay, and Silent Bob to make a movie immortalizing his life at the convenience store that started it all.

– We’re Not Even Supposed To Be Here Today: 3 Decades of Clerks Documentary (Blu-ray & 4K Exclusive)