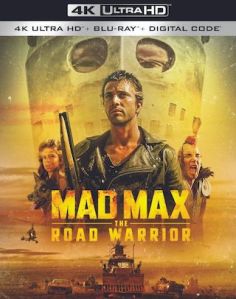 UPDATE #2: this title has now been pushed back two weeks, along with the other sequel and box set (Anthology) to a new release date of November 16th (originally slated for 11/2). 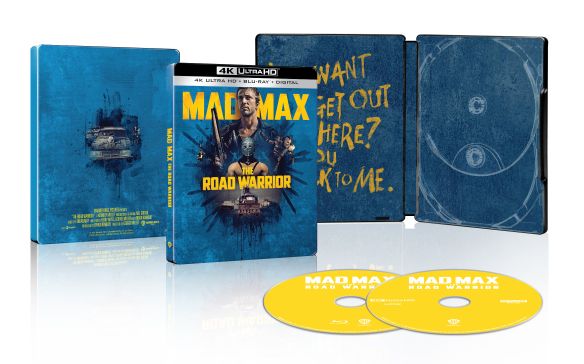 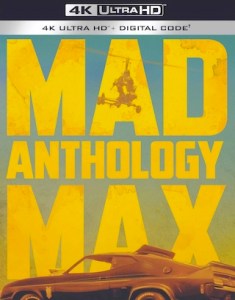 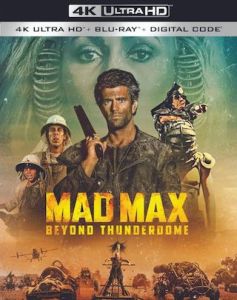 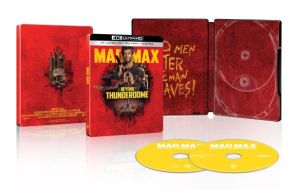