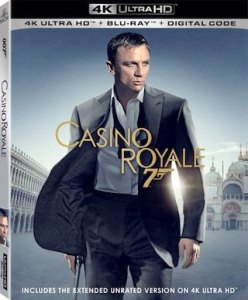 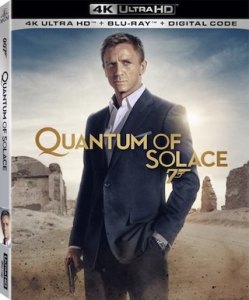 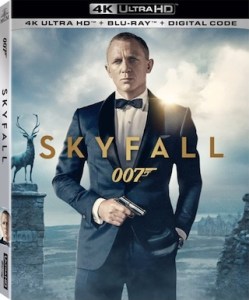 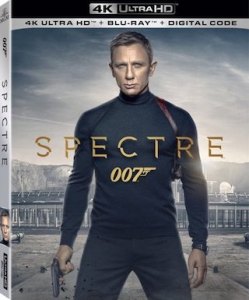 The first “007” (“James Bond”) films featuring Daniel Craig will all four be getting individual 4K UHD Blu-ray releases on February 25th, via MGM (Fox), according to early retailer listings. These four films have been previously released in 4K on the format, as “The Daniel Craig Collection” box set. Tech specs for the releases include video in the 2.40:1 aspect ratio with HDR10 and Dolby Vision forms of High Dynamic Range and DTS-HD Master Audio 5.1 sound – with the exception of the last film (“Spectre”) which is in DTS-HD Master Audio 7.1 sound. All of the releases will come in the form of a “combo pack” with each getting the Blu-ray counterpart and bonus discs (if available) and a digital code (copy) of the film. You can now find “Casino Royale“, “Quantum of Solace“, “Skyfall“, and “Spectre“ on 4K UHD Blu-ray available for preorder over at Amazon and Best Buy. Quantum of Solace and Spectre both are not yet available over at Amazon but stay tuned for an update on that. Until then, you can find them for pre-order listings for those over at retailer Best Buy.

UPDATE: It now seems that 3 weeks later, on March 17th, Best Buy will also be getting exclusive individual 4K UHD Blu-ray SteelBook releases for these four films. You can read more about that here.