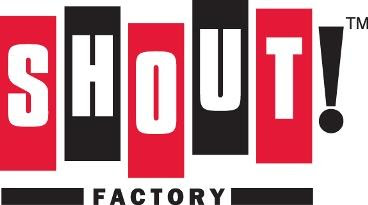 “The Jerk…is by turns funny, vulgar and backhandedly clever, never more so than when it aspires to absolute stupidity.” – Janet Maslin, The New York Times

Los Angeles, CA – On December 18, 2018, Shout Select celebrates the 40th anniversary of wacky comedy classic The Jerk with the film’s debut on Blu-ray, now remastered from a brand-new 2K scan. This release comes packed with bonus features, including new interviews with Steve Martin and Carl Reiner and with writers Michael Elias and Carl Gottlieb.

From director and comic legend Carl Reiner, The Jerk stars Steve Martin in his feature film debut alongside Bernadette Peters, Rob Reiner, Bill Macy and M. Emmet Walsh. Hailed as one of the funniest movies of all time, the seminal comedy showcases why Martin is one of the greatest comic performers of all time.

Martin stars as Navin Johnson, the adopted son of a poor black sharecropping family in Mississippi. When he learns that the world is a much bigger place than he’d ever imagined, Navin sets out on a quest to find his “special purpose.” His adventures lead him to encounter a would-be assassin, jobs in carnivals and gas stations, a life-saving dog, romance with the girl of his dreams and more money than he could ever spend. But his life in the clouds may come crashing down when the source of his new fame and fortune creates disastrous side effects.