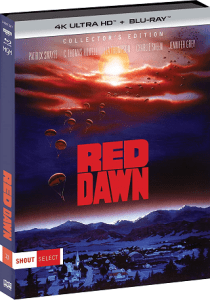 The tech specs for the release include a 2160p video presentation in the original 2.35:1 aspect ratio with HDR10 and Dolby Vision forms of high dynamic range as well as sound mixes in Dolby Atmos and DTS-HD Master Audio 5.1 lossless surround sound.  This comes from a new “4K Scan From The Original Camera Negative” according to Shout! Factory.

You can now find that the 4K UHD Blu-ray is available for preorder at Amazon and directly via Shout! Factory‘s store (with a bonus while supplies last).

It’s most certainly also worth noting that retailer Best Buy will be getting an exclusive 4K UHD Blu-ray SteelBook release (pictured below) which is now available for preorder. 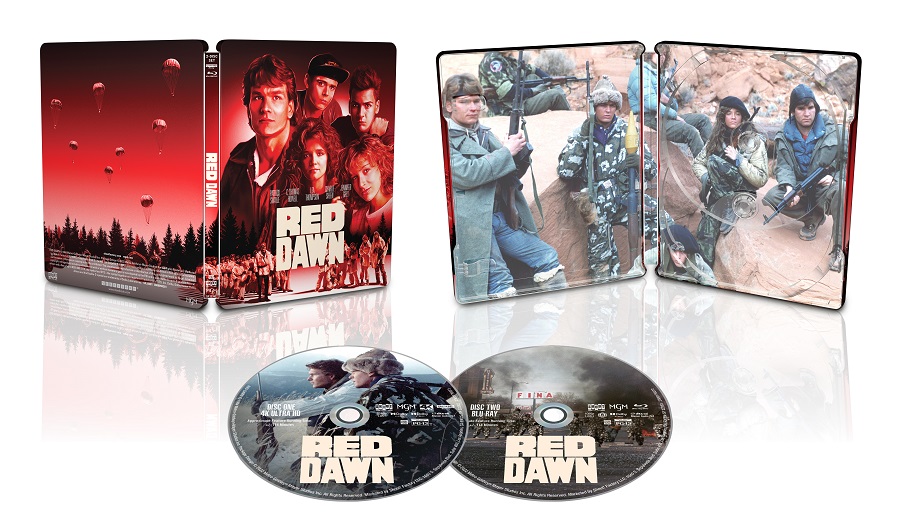 The bonus materials set to be included on the 2-disc “combo pack” of the release, with a 4K UHD Blu-ray and its Blu-ray counterpart, are listed below.