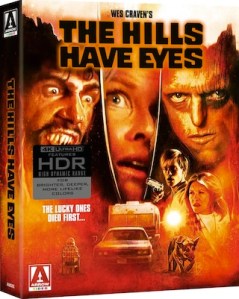 The movie has received a 4K restoration and the release will include both the original (theatrical) and alternate endings. The tech specs include a 2160p video presentation in the 1.85:1 aspect ratio with HDR10 form of high dynamic range, as well as lossless Mono, 2.0 Stereo, and 7.1 surround sound mixes. The Stereo and 7.1 lossless mixes are only available for the original (theatrical) ending. Also, it’s most certainly worth noting that this will be a 1-disc 4K only release, and does not include the Blu-ray Disc counterpart.

UPDATE: You can now find the 4K UHD Blu-ray Limited Edition set available for preorder over at Amazon.

The bonus materials, both physical (pictured below) and in terms of extras, set to be included with this limited edition 4K UHD Blu-ray release are listed a bit further below. 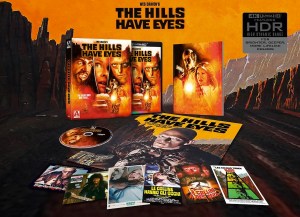 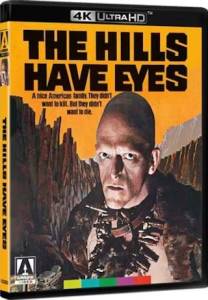