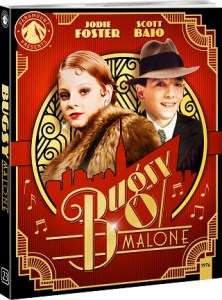 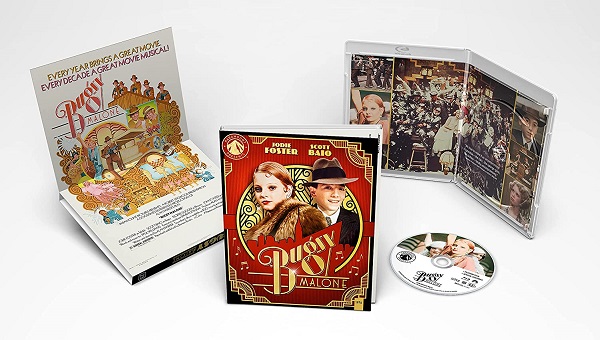 Three acclaimed cinematic classics join the collectible Paramount Presents line with the Blu-ray release of A PLACE IN THE SUN and NASHVILLE on August 10, 2021 and BUGSY MALONE, making its U.S. Blu-ray debut on August 31, from Paramount Home Entertainment.

Acclaimed director Alan Parker redefined the movie musical with his first feature-length film, BUGSY MALONE, which celebrates its 45th anniversary this year.  Available for the first time in the U.S. on Blu-ray, the film has been remastered from the original elements for this limited-edition release. The Blu-ray includes a new Filmmaker Focus delving into this early work from the director of Fame, The Commitments, Pink Floyd: The Wall, Mississippi Burning, and Evita.

The limited-edition Paramount Presents Blu-ray Discs™ come in collectible packaging featuring a foldout image of each film’s theatrical poster and an interior spread with key movie moments.  Each disc also includes access to a digital copy of the film.