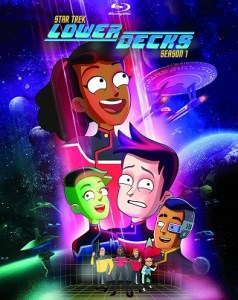 The 2020 animated TV series “Star Trek: Lower Decks – Season 1” is officially coming to Blu-ray Disc on May 18th via Paramount and CBS. The news comes confirmed via the official StarTrek.com website as of yesterday. The show, created by Mike McMahan, features the voice talents of Tawny Newsome, Jack Quaid, Noël Wells, Dawnn Lewis, and Jerry O’Connell. The Blu-ray release will include all 10 episodes of the first season of the show, presented in 1080p HD video in the 1.78:1 aspect ratio with Dolby Digital 5.1 surround sound — as quoted below. 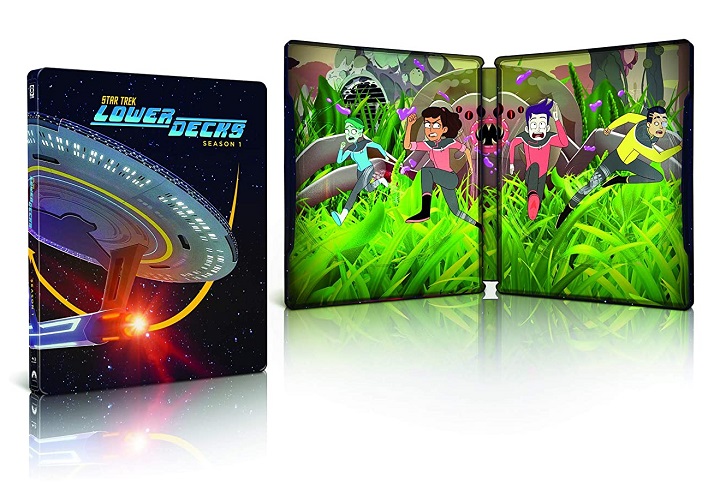 Below you can find a list of the bonus materials set to be included on this Blu-ray release.