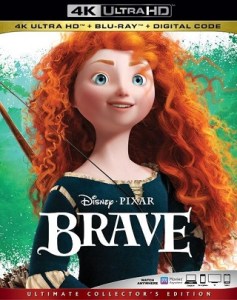 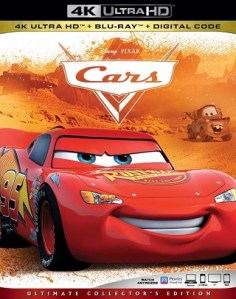 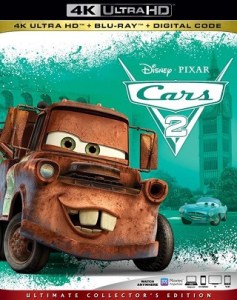 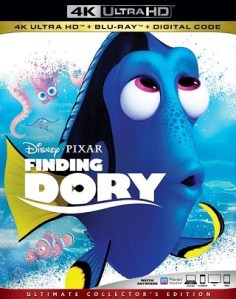 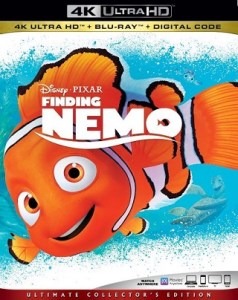 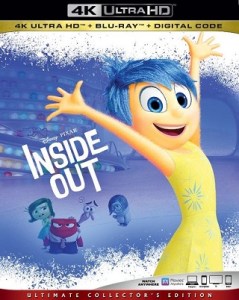 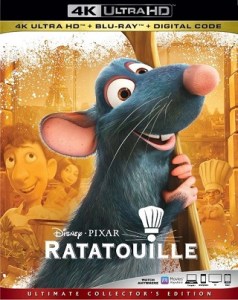 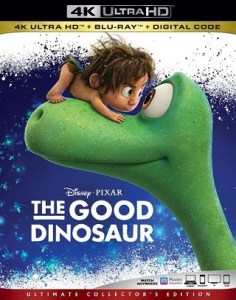 A total of eight of the Pixar CG animated films are finally coming to 4K UHD Blu-ray on September 10th via Disney. The films set to be released are as follows (alphabetically): “Brave“ (2012), “Cars“ (2006), “Cars 2“ (2011), “Finding Dory“ (2016), “Finding Nemo“ (2003), “Inside Out“ (2015), “Ratatouille“ (2007), and “The Good Dinosaur“ (2015). Tech specs for each of the films would seem to include HDR10 form of High Dynamic Range and Dolby Atmos sound. Each release will come in the form of “combo pack” with the Blu-ray Disc counterpart (including bonus materials) as well as a digital copy (code) of the film. You can now find all of the films on 4K UHD Blu-ray available to pre-order over at Amazon, just click on their names above for links. There also will be 4K Steelbook releases for each exclusive to retailer Best Buy which are now available for pre-order as well. You can find these Steelbooks pictured below, after the break, with links to order.