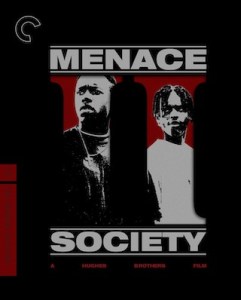 “New 4K digital restoration of the directors’ cut of the film, supervised by cinematographer Lisa Rinzler and codirector Albert Hughes …”

You can now find the 4K UHD Blu-ray and the Blu-ray versions of The Criterion Collection releases available for preorder over at Amazon, as well as directly via Criterion‘s website. The releases both will come with the following bonus materials, including some physical.