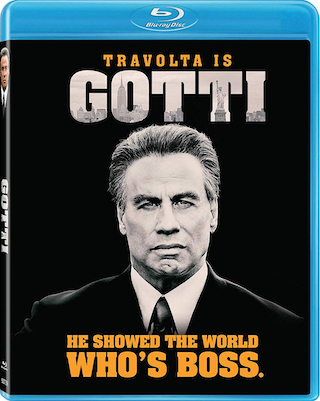 HE SHOWED THE WORLD WHO’S BOSS.