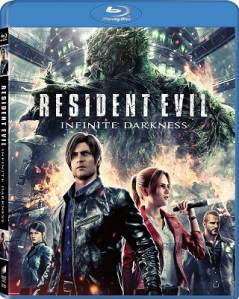 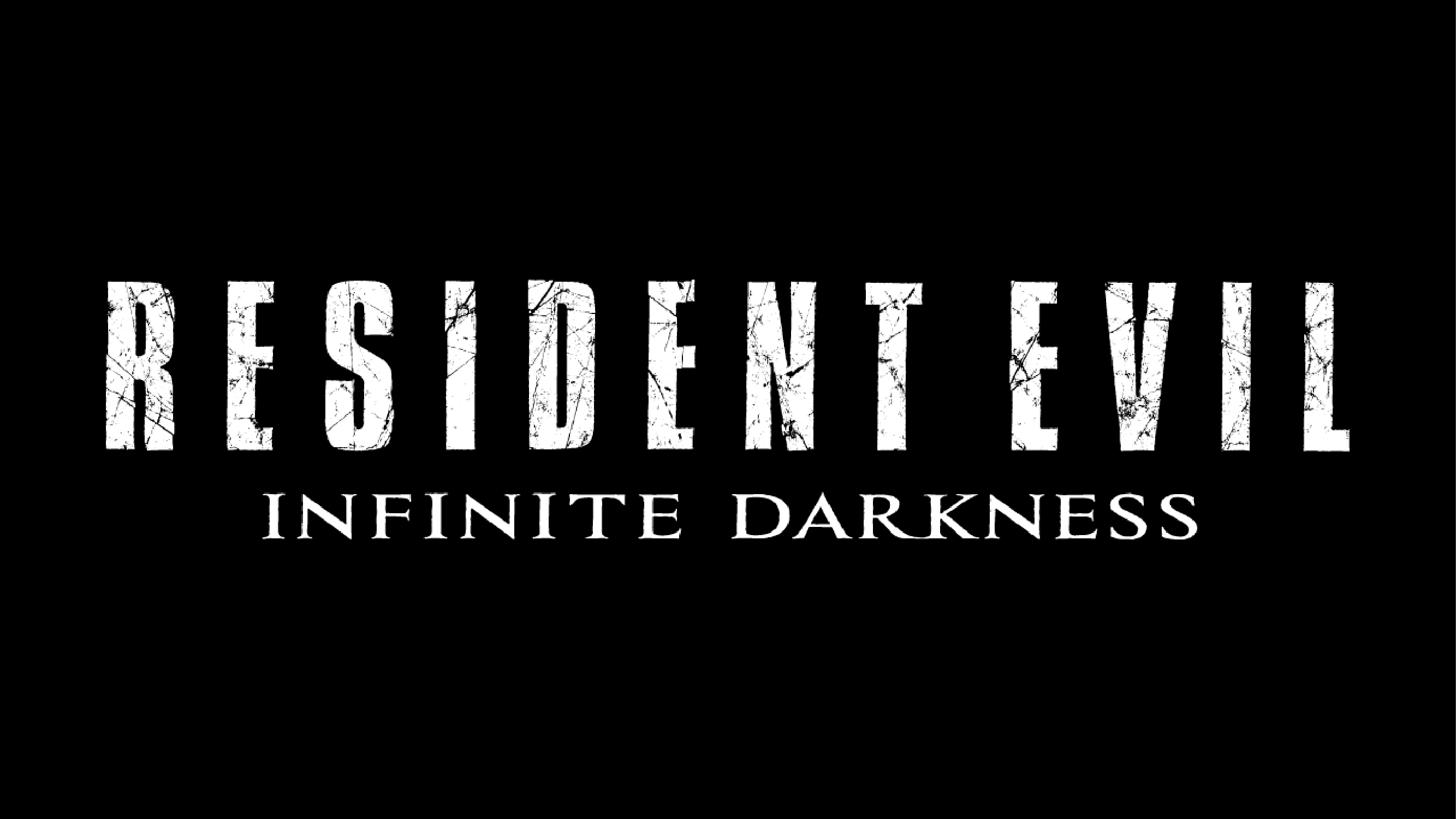 In 2006, American federal agent Leon S. Kennedy is invited to the White House to investigate a hacking incident. During the investigation, he encounters a horde of zombies in a mysterious attack against the President. Meanwhile, TerraSave staff member Claire Redfield uncovers a strange image drawn by a young boy in a country she visited. Haunted by this drawing, which appears to be of a victim of viral infection, Claire starts her own investigation. Claire visits the White House and has a chance reunion with Leon. Together, Leon and Claire investigate the connection between the White House attack and strange drawing and uncover a threat that will shake the nation to its very core.