The following titles were released January 2nd, 2019 on Blu-ray Disc: 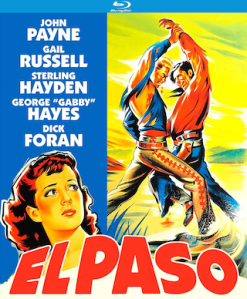 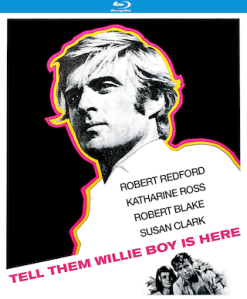 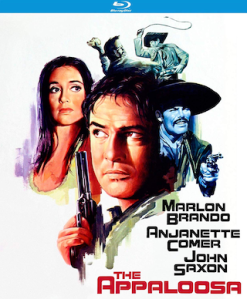 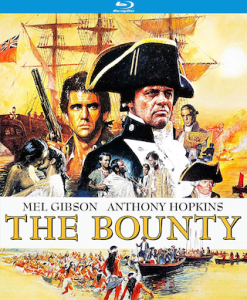 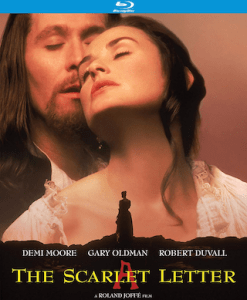 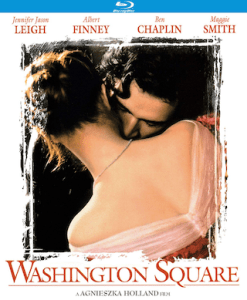