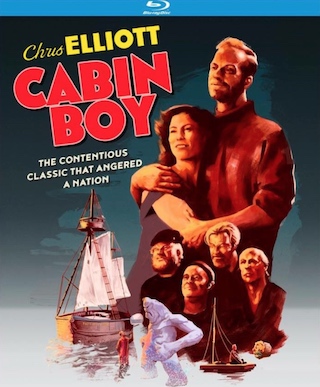 The 1994 Adam Resnick directed comedy “Cabin Boy” to Blu-ray Disc on September 18th via Kino Lorber in a ‘Special Edition.’ The film’s tech specs have not yet been detailed, and there is not a pre-order yet available over at Amazon, but stay tuned for an update. Bonus materials set to be included on the release are listed below.

Also, some reverse cover art will be available, as you’ll see pictured further below, after the break. 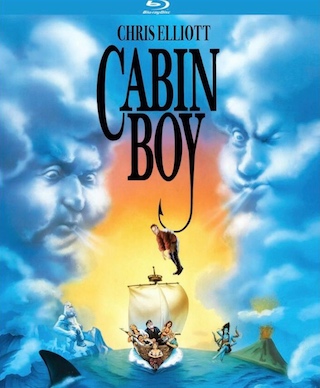