“Solo: A Star Wars Story” is coming to 4K UHD Blu-ray and Blu-ray in September 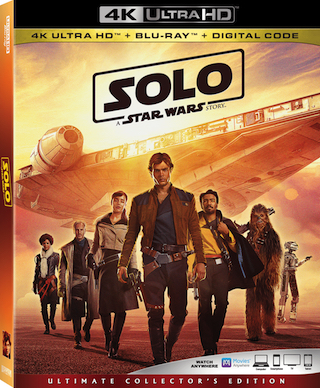 Ron Howard directed film “Solo: A Star Wars Story” is coming to 4K UHD Blu-ray and Blu-ray Disc on September 25th via LucasFilms (Disney). Tech specs for the 4K include full 2160p 4K video in the 2.39:1 aspect ratio and Dolby Atmos 7.1.4 sound. HDR10 High Dynamic Range seems to be the only variety included. There is no mention of Dolby Vision here in the press release. Tech specs for the Blu-ray include full 1080p HD video in the 2.39:1 aspect ratio and DTS-HD 7.1 MA sound. Both releases will come in the form of a “combo pack” with discs of other format included (Blu-ray on the 4K, and DVD on the Blu-ray) with both getting a Digital Copy of the film.

Bonus materials set to be included on the release, so they are are listed below.

Further below, after the break, you can find the Blu-ray Disc art and the official announcement.

END_OF_DOCUMENT_TOKEN_TO_BE_REPLACED

The Chronicles of Riddick – HD-DVD Review 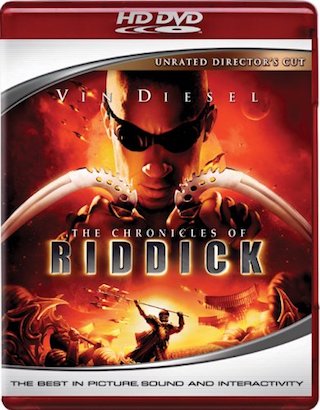