The Angry Birds Movie 2 comes to 4K and Blu-ray 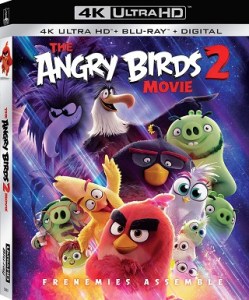 The 2019 animated sequel “The Angry Birds Movie 2” is officially coming to 4K UHD Blu-ray and Blu-ray Disc on November 12th via Sony. The film, based on the video game (“Angry Birds”) and directed by Thurop Van Orman, features the voice talents Jason Sudeikis, Josh Gad, Leslie Jones, Bill Hader, Rachel Bloom, Awkwafina, Sterling K. Brown, Eugenio Derbez, Danny McBride, Peter Dinklage, and Pete Davidson. Tech specs for the 4K and Blu-ray releases have not yet been detailed but stay tuned for an update on that. You can now find the 4K UHD Blu-ray and Blu-ray Disc available for preorder over at Amazon. The releases will both come in form of “combo pack” with the 4K getting the Blu-ray counterpart, the Blu-ray getting the DVD counterpart, and each getting a digital code (copy of the film). The bonus materials set to be included are listed below.

Further below, after the break, you can find the full announcement regarding the upcoming home video releases for this film.

END_OF_DOCUMENT_TOKEN_TO_BE_REPLACED 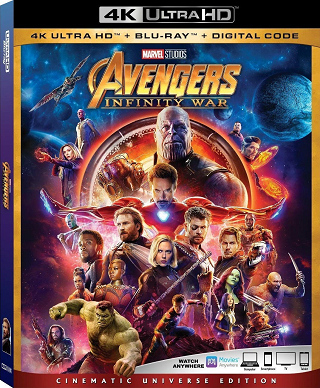