Tag Archives: A Star Is Born 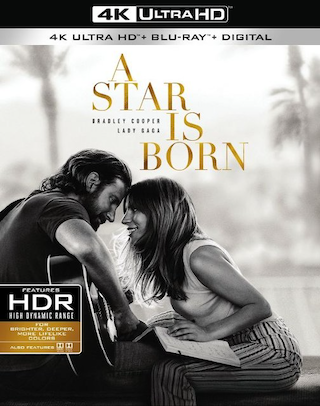