The Eyes of Tammy Faye on Blu-ray in November 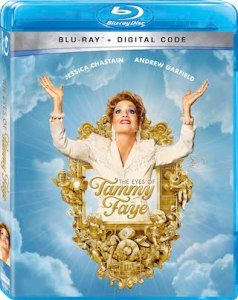 The 2021 film “The Eyes of Tammy Faye” is officially coming to Blu-ray Disc on November 16th via Disney. The film, based on the true story & documentary (of the same title), directed by Michael Showalter, stars Jessica Chastain, Andrew Garfield, Cherry Jones, Mark Wystrach, Sam Jaeger, and Vincent D’Onofrio.

The tech specs for the Blu-ray include a 1080p HD video presentation in the 1.85:1 aspect ratio and DTS-HD Master Audio 5.1 lossless surround sound. It should be noted that a 4K UHD digital version of the film will be available, but not physically. You cannot yet find the Blu-ray available for preorder at any retailers, but stay tuned for an update. The Blu-ray will come with a digital code (copy) of the film.

Further below, after the break, you can find the trailer for the film and the announcement regarding the home video release of the film.

END_OF_DOCUMENT_TOKEN_TO_BE_REPLACED 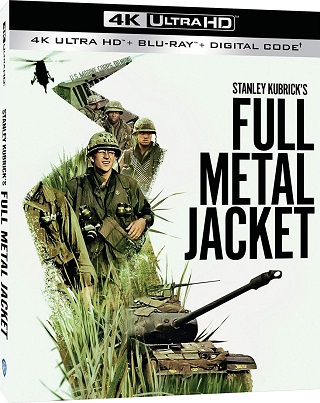 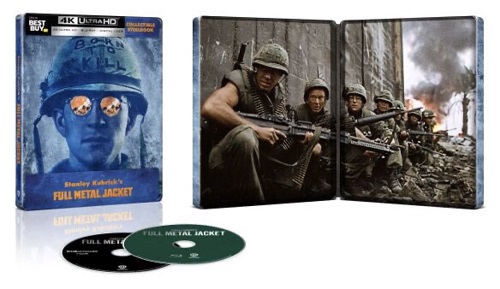 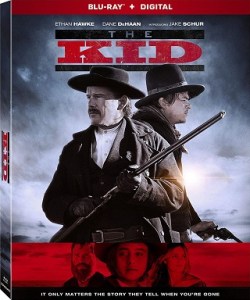