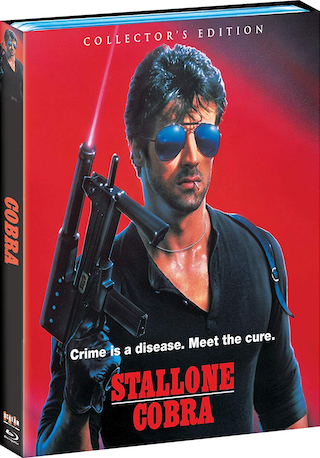 END_OF_DOCUMENT_TOKEN_TO_BE_REPLACED

This film has received a new 2K scan of the original film elements. The tech specs for the release includes 1080p video in the 1.85:1 aspect ratio and DTS-HD 5.1 Master Audio sound. This Blu-ray is already available for pre-order over at both Amazon and directly via Shout! Factory’s store. Bonus materials set to be included on the release are listed below.