Magnum P.I. The Complete Series on Blu-ray in March 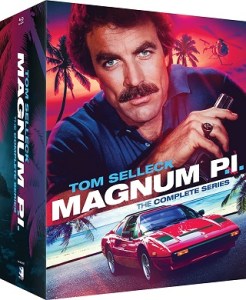 The 1980 original TV show “Magnum, P.I.: The Complete Series“ is coming to Blu-ray Disc in a box set on March 22nd, 2022 via Mill Creek Entertainment. The show, created by Donald P. Bellisario & Glen A. Larson, starred Tom Selleck, John Hillerman, Roger E. Mosley, and Larry Manetti. This will be the very first time that the show has been available on the Blu-ray format and it also has received a restoration, as noted on the back of the packaging (and below).

“… fully restored in high definition for the first time.”

Tech specs for the release include a 1080p HD video presentation in the 1.33:1 (4×3) aspect ratio and DTS-HD Master Audio 2.0 Stereo sound, spanning across a 30-disc set. You can now find the Blu-ray set available for preorder over at Amazon. No bonus materials appear to be included with this release. 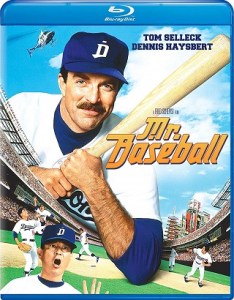