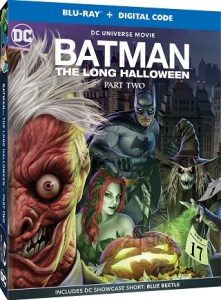 Further below, after the break, you can find the trailer for the film (just released today) and the full announcement regarding the home video release of Part Two.
END_OF_DOCUMENT_TOKEN_TO_BE_REPLACED

Batman The Long Halloween Part One on Blu-ray in June 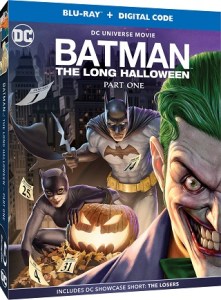 The tech specs for the Blu-ray include a 1080p HD presentation and DTS-HD Master Audio 5.1 sound. The release will come with a digital code (copy) of the film.

UPDATE: There is now a preorder listing available for the Blu-ray over at Amazon. There also will be a Blu-ray SteelBook available as an exclusive over at retailer Best Buy (pictured below), now also available for preorder. 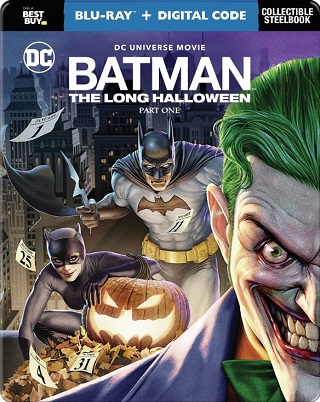 The bonus materials set to be included with this release of the film are listed below.

EDITORIAL NOTE: Lastly, before you ask, there will be a 4K UHD Blu-ray release later, next year in 2022, where they’ll be combining both this [Part One] and Part Two together as one presentation, as noted below in the press release.

Below, after the break, you can find the trailer for the film and the full details regarding this upcoming release.