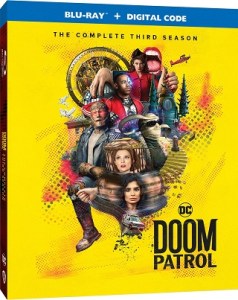 The tech specs for the release include a 1080p HD video presentation in the 2.20:1 aspect ratio with DTS-HD Master Audio 5.1 lossless surround sound, spanning across a 3-disc set.  The release will include a digital code (copy) of the third season of the show.  You can now find The Complete Third Season on Blu-ray available for preorder over at Amazon.  The bonus materials set to be included with this release are listed below.

Further below, after the break, you can find the full details about the home video release of the third season of this series.

END_OF_DOCUMENT_TOKEN_TO_BE_REPLACED 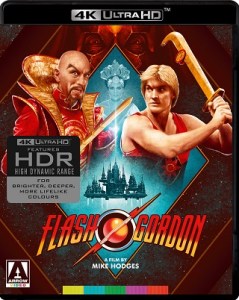 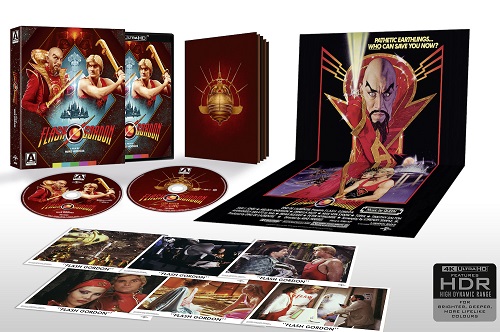