Larry Cohen film God Told Me to on 4K in July 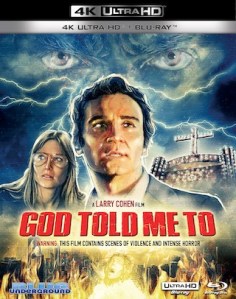 This comes from a “new 4K restoration from the original uncensored negative.”  Tech specs for the 4K release include a 2160p video presentation in the 1.85:1 aspect ratio with HDR10 and Dolby Vision forms of high dynamic range as well as Dolby Atmos and lossless DTS-HD Master Audio 5.1 and 1.0 Mono sound mixes.  The release will come in the form of a “combo pack” meaning that it will include a Blu-ray Disc of the film, also using the new 4K restoration.

UPDATE:  You can now find the 4K UHD Blu-ray available for preorder over at Amazon.  The bonus materials set to be included on this 2-disc set are listed below.

Below, after the break, you can find an HD restored version of the trailer for the film.

END_OF_DOCUMENT_TOKEN_TO_BE_REPLACED 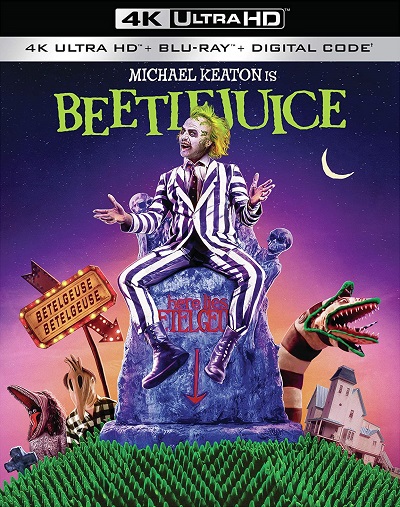