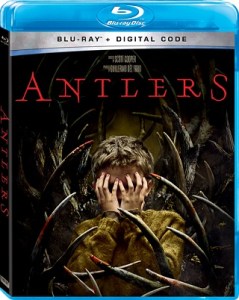 The tech specs for the Blu-ray include a 1080p HD video presentation in the 1.85:1 aspect ratio and DTS-HD Master Audio 5.1 lossless surround sound. You cannot yet find the Blu-ray available for preorder anywhere, but stay tuned for an update on that. The release will come with a digital code (copy) of the film and the following extras.

Further below, after the break, you can find the official trailer for the film and the full announcement for the home video release.

END_OF_DOCUMENT_TOKEN_TO_BE_REPLACED 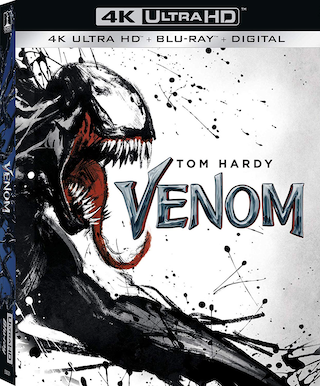 Tech specs for the 4K release include 2160p video in the 2.39:1 aspect ratio with Dolby Vision and HDR10 forms of High Dynamic Range and Dolby Atmos sound. The tech specs for the Blu-ray release include 2160p video in the 2.39:1 aspect ratio and DTS-HD 5.1 Master Audio sound. The 4K UHD Blu-ray and Blu-ray are both available for pre-order now over at Amazon. Both releases will come in the form of a “combo pack” with the 4K getting a Blu-ray, the Blu-ray getting a DVD and a Digital Copy of the film included on each. Bonus materials set to be included on the releases are listed below.

The title will also get Exclusive Steelbook releases on both 4K UHD Blu-ray and Blu-ray formats over at retailer Best Buy.