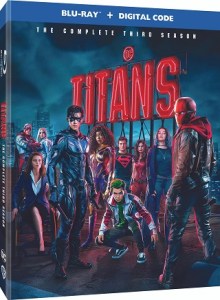 The tech specs for the release include a 1080p HD video presentation with a lossless 5.1 surround sound mix, presumably in DTS-HD Master Audio although not yet confirmed.  The release will include a digital code (copy) of the third season.  You cannot yet find the Blu-ray of the third season available for preorder over at Amazon yet but there is a placeholder page up.  So, just keep checking back to that link and it should go live soon.  The bonus materials set the be included with the release are listed below.

Further below, after the break, you can find the full details about the upcoming home video release of the third season of the show.

END_OF_DOCUMENT_TOKEN_TO_BE_REPLACED 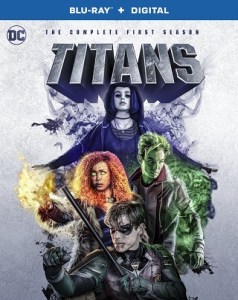