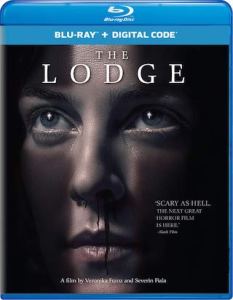 Andrew Garfield in Under the Silver Lake on Blu-ray June 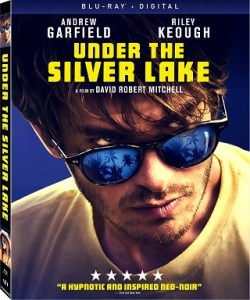 The 2019 film “Under the Silver Lake“ starring Andrew Garfield is officially coming to Blu-ray Disc on June 18th via Lionsgate. The film, written & directed by David Robert Mitchell, features a supporting cast of Riley Keough, Topher Grace, and Callie Hernandez. Tech specs for the Blu-ray include 1080p HD video in the 2.40:1 aspect ratio and DTS-HD 5.1 Master Audio sound. UPDATE: The Blu-ray is available for pre-order over at Amazon. The release will come with a digital copy of the film. Bonus materials set to be included on the release are listed below.