Posted on January 7, 2019 by SpoilerfreeMike

END_OF_DOCUMENT_TOKEN_TO_BE_REPLACED 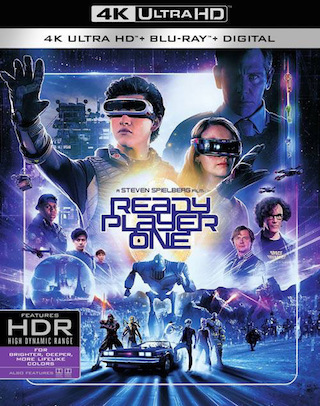 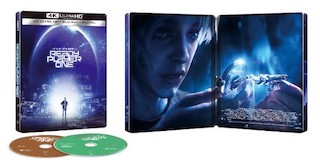 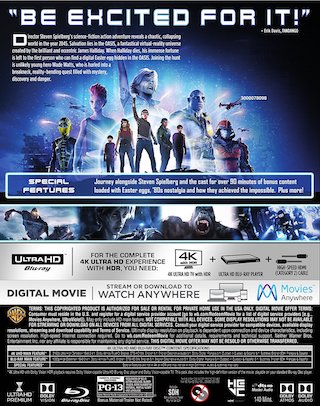