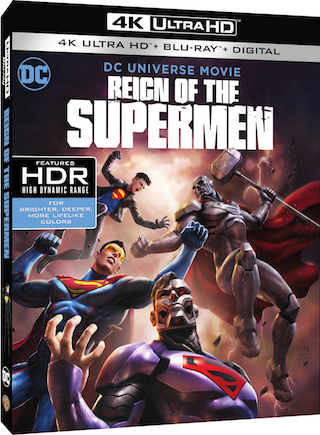 UPDATE: This is now available for PRE-ORDER on 4K UHD Blu-ray and Blu-ray over at Amazon, but the 4K version is not yet listed. Stay tuned, and this will be updated once it becomes available.

Further below, after the break, you can find the trailer for this DC Universe Movie, the Blu-ray cover art, and the official announcement about the upcoming releases.

END_OF_DOCUMENT_TOKEN_TO_BE_REPLACED 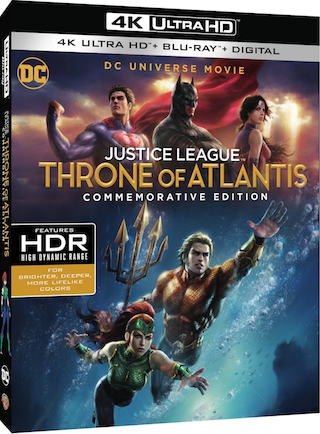