Smallville The Complete Series on Blu-ray in October 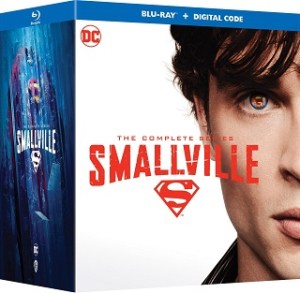 “Smallville: The Complete Series“ is officially coming to Blu-ray Disc on October 19th, via Warner Bros. Home Entertainment, to celebrate the 20th anniversary. The series ran from 2001 up until 2011 for a total of 10 seasons and 217 episodes. “Smallville” starred Tom Welling, Allison Mack, Kristin Kreuk, Michael Rosenbaum, John Glover, Erica Durance, Annette O’Toole, and John Schneider. NOTE: The first 5 seasons of this show have never been released on the Blu-ray Disc format.

Tech specs for the Blu-ray release include a 1080p HD video presentation in the 1.78:1 aspect ratio and DTS-HD Master Audio 5.1 lossless surround sound for all episodes. This will be a 42-disc set, with 40 discs as Blu-ray Disc (BD-50) and 2 DVDs (for bonus materials). The release will come with a digital code (copy) of the entire series.

UPDATE: You can now find the Blu-ray box set available for preorder over at Amazon.

Bonus materials set to be included on this release are over 28 hours in length and you can find a bit of those detailed below.

MORE THAN 28 HOURS OF BONUS FEATURES

Below, after the break, you can find the full announcement regarding this release.

END_OF_DOCUMENT_TOKEN_TO_BE_REPLACED 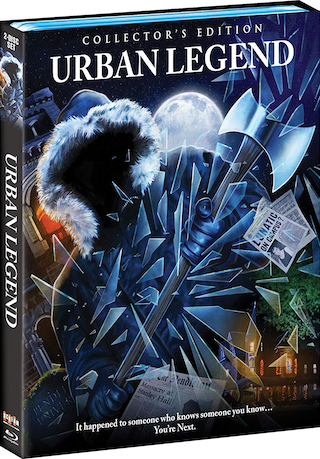