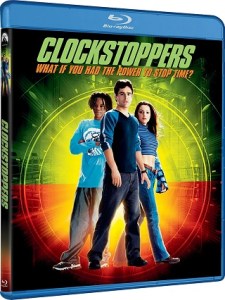 The tech specs for the Blu-ray have not yet been announced but you can expect full 1080p HD video, likely in the original 1.85:1 aspect ratio, with a lossless sound mix (presumably in a 5.1 surround configuration). It’s also unknown if this will contain all of the DVD extras ported over or not, but I would speculate that it should. That all being said, stay tuned for any updates regarding this release. You can find the Blu-ray now available for preorder over at Amazon.