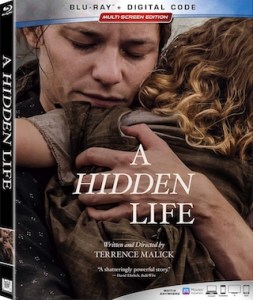 The 2019 Terrence Malick film “A Hidden Life” is officially coming to Blu-ray Disc on March 17th, via Fox. The film features a cast of August Diehl, Valerie Pachner, Maria Simon, Tobias Moretti, Ulrich Matthes, Bruno Ganz, and Matthias Schoenaerts. The film has received positive reviews from critics during its limited theatrical run and as a result, at the time of writing, this is “Certified Fresh” over at Rotten Tomatoes. The tech specs for the Blu-ray include video in the 2.35:1 aspect ratio and DTS-HD Master Audio 7.1 sound. The release will come with a digital code (copy) of the film. Right now, there’s no preorder listing yet for the Blu-ray over at Amazon or really anywhere but stay tuned for an update. The release doesn’t seem to include any bonus materials. Further details about the release can be found, further below, after the break.

END_OF_DOCUMENT_TOKEN_TO_BE_REPLACED 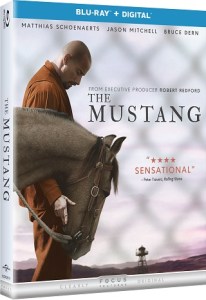 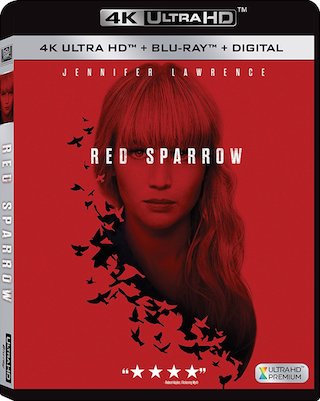