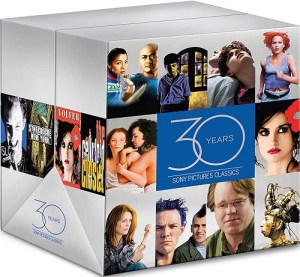 The tech specs for the films include 2160p video presentations with HDR10 and Dolby Vision forms of high dynamic range.  The films vary in their Audio configurations but start with DTS-HD Master Audio 2.0 Stereo and then go to DTS-HD Master Audio 5.1 surround as well as on “Crouching Tiger, Hidden Dragon” not only do you get 5.1 but also a new Dolby Atmos sound mix — as well as Dolby Vision for the first time.  NOTE:  Crouching Tiger, Hidden Dragon had previously been released on 4K UHD Blu-ray in 2016 with HDR10 and 5.1 surround.  So, a total of 10 out of 11 of these films are exclusive to this box set.

You can now find the 4K UHD Blu-ray set available for preorder over at Amazon.  Below you can find some details about the upcoming set and the bonus materials set to be included.

Below, you can find a glimpse at the packaging for the set including the booklet (mentioned above). 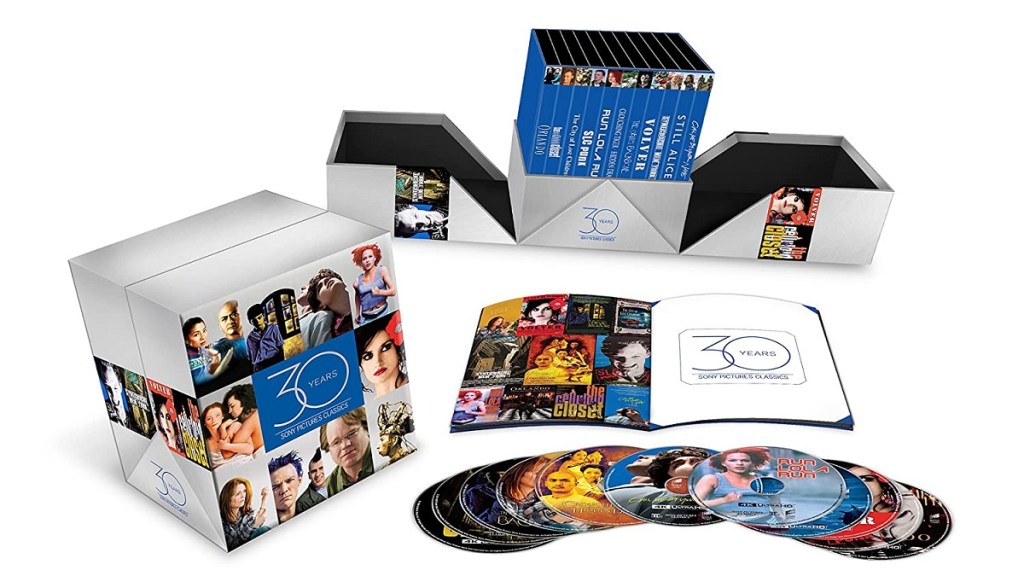 UPDATE: And, below you can find the official trailer for this release.

Further below, after the break, you can find the full details and tech specs for the upcoming set.