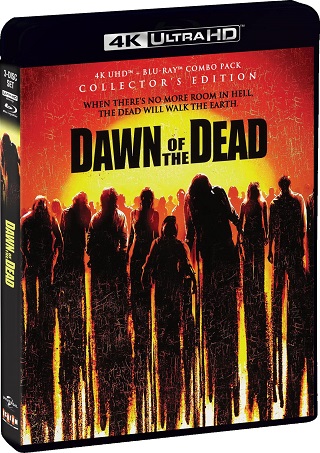 The film will be presented in the UNRATED cut on the 4K and both versions on the two additional Blu-rays included in this “combo pack” release.  The UNRATED Cut has received a “NEW 2022 4K Scan Of The Original Camera Negative” according to Shout! Factory.  Tech specs for the release have not yet been detailed but you can for sure expect a 2160p 4K video presentation in the 2.35:1 aspect ratio with at least HDR10 form of high dynamic range and lossless audio in presumably 5.1 surround.  You can now find the 4K UHD Blu-ray of the film available for preorder over at retailer Best Buy as well as directly via Shout! Factory‘s store.

Bonus materials and contents of this set, spanning across 3-discs, are detailed below.