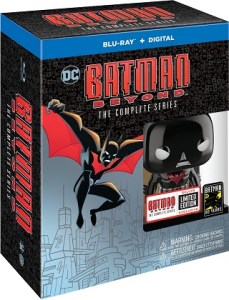 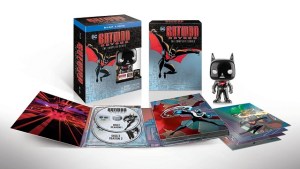 END_OF_DOCUMENT_TOKEN_TO_BE_REPLACED

DC Universe movie “Justice League vs. The Fatal Five” on 4K and Blu-ray in April 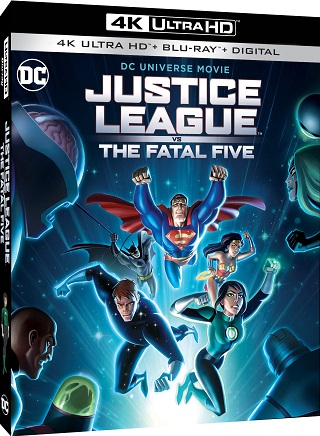 The 2019 DC Universe animated movie “Justice League vs. The Fatal Five” is coming to both 4K UHD Blu-ray and Blu-ray Disc on April 16th, via Warner. Tech specs for the 4K release include 2160p video in the 1.78:1 aspect ratio featuring Dolby Vision and HDR10 forms of High Dynamic Range with Dolby Atmos sound. Tech specs for the Blu-ray include 1080p video in the 1.78:1 aspect ratio and presumably DTS-HD 5.1 Master Audio sound – although not specifically confirmed. The releases will both come in the form of “combo pack” with the 4K getting a Blu-ray, the Blu-ray getting a DVD and each getting a Digital Copy (compatible with Movies Anywhere). The 4K UHD Blu-ray and Blu-ray are both now available to pre-order over at Amazon. Bonus materials set to be included on the releases are listed below.

Further below, after the break, you can find the trailer, Blu-ray Disc artwork and the full announcement regarding these upcoming releases of this movie.

END_OF_DOCUMENT_TOKEN_TO_BE_REPLACED 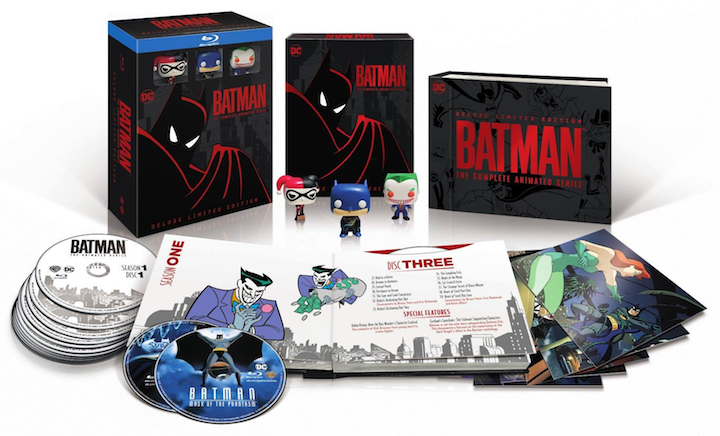