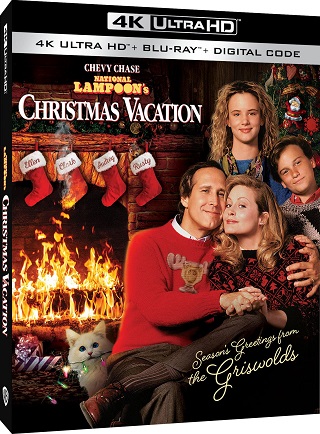 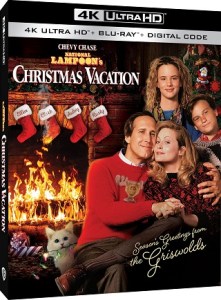 The tech specs for the release include a 2160p video presentation in the 1.85:1 aspect ratio with DTS-HD Master Audio 5.1 lossless surround sound as well as 2.0 Stereo (presumably also lossless).  The release will come in the form of a “combo pack” meaning that it will come with its Blu-ray Disc counterpart as well as include a digital code (copy) of the film which is compatible with Movies Anywhere.

You can now find the 4K UHD Blu-ray available for preorder over at Amazon as well as retailers Best Buy, Target, and Walmart.  It’s also worth noting for our UK audience that the film will be coming to 4K UHD Blu-ray there on 7 November and is available now for preorder over at Amazon UK.  The bonus materials will be all just the previous DVD and Blu-ray extras ported over.  These limited extras include: