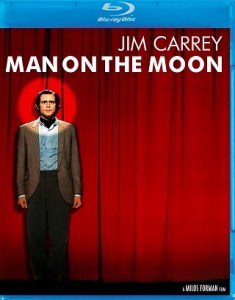 Liar Liar gets a 25th Anniversary Blu-ray in January 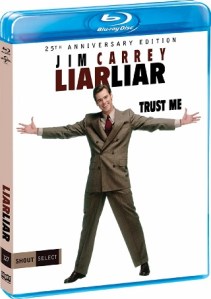 The tech specs for the Blu-ray include a 1080p HD video presentation in the 1.85:1 aspect ratio and DTS-HD Master Audio 5.1 lossless surround and 2.0 Stereo sound. You can now find the Shout Select Blu-ray available for preorder over at Amazon as well as directly through Shout! Factory’s website. The bonus materials set to be included with this release are listed below.

END_OF_DOCUMENT_TOKEN_TO_BE_REPLACED 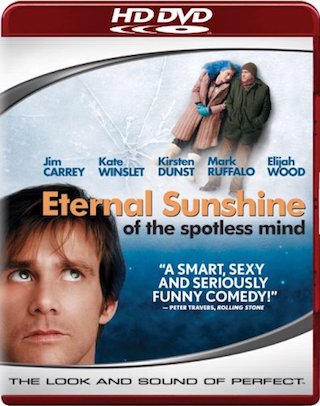