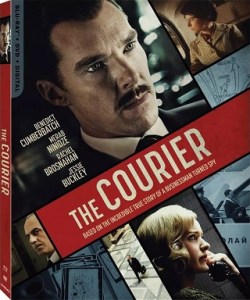 END_OF_DOCUMENT_TOKEN_TO_BE_REPLACED

The 2019 biopic “Judy“ starring Renée Zellweger (as actress Judy Garland)  is officially coming to Blu-ray Disc on December 24th, via Lionsgate. The film, directed by Rupert Goold, co-stars Finn Wittrock, Rufus Sewell, Jessie Buckley, Michael Gambon, and Bella Ramsey. Tech specs for the Blu-ray include 1080p HD video in the 2.35:1 aspect ratio with DTS-HD 5.1 Master Audio sound. The release will come in the form of a “combo pack” with a DVD and digital code (copy) of the film both included. UPDATE: You can now find the Blu-ray available for preorder over at Amazon. The bonus materials set to be included are listed below.

Further below, after the break, you can find the full info regarding the announcement of the home video release of this film.

END_OF_DOCUMENT_TOKEN_TO_BE_REPLACED 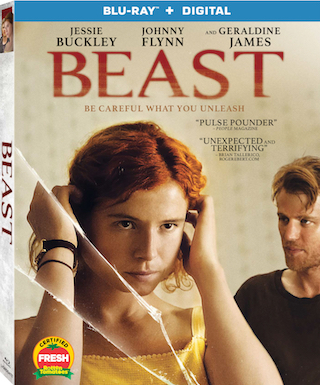