2013 version of Evil Dead on 4K in September 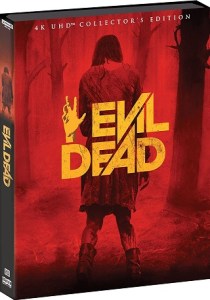 The tech specs for the 4K UHD Blu-ray include a 2160p video presentation in the 2.39:1 aspect ratio with presumably HDR10 (at least) form of high dynamic range and perhaps Dolby Atmos sound as well as the original DTS-HD Master Audio 5.1 lossless mix found on the previous release(s).  The release will not include a Blu-ray and only the 4K UHD Blu-ray format disc.  This will however include both the theatrical (91 min) and UNRATED edition (97 min) on the same 4K disc and they’re both obviously in 4K.

You can find the 4K UHD Blu-ray now available for preorder over at Amazon.  Also, you can order the 4K directly via the ShoutFactory.com store and get a bonus poster [while supplies last].  The bonus materials for this release are said to be “currently in progress” so, stay tuned for an update on that later along with the final tech specs. 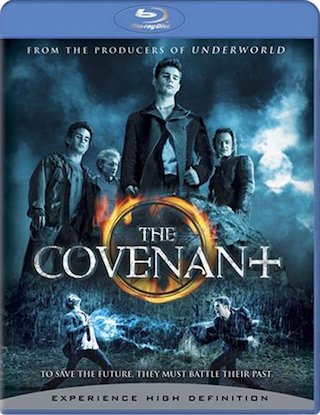