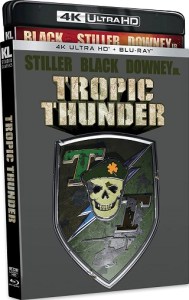 The tech specs for the 2-disc release include Disc 1 with the Theatrical Cut of the film in 2160p 4K in the 2.35:1 aspect ratio with HDR10 and Dolby Vision forms of high dynamic range as well as 5.1 surround and 2.0 Stereo lossless sound mixes, on a BD-100 disc.  Disc 2 will include a 1080p HD presentation in the 2.35:1 aspect ratio for the “Director’s Cut” of the film, on a BD-50 disc. Both versions have been “Remastered in 4K by Paramount Pictures” as well as were “Supervised and Approved by Director Ben Stiller.”

You can find the 4K UHD Blu-ray now available for preorder over at Amazon as well as directly via Kino Lorber’s website.  The bonus materials set to be included with this 2-disc release are listed below.

How to Train Your Dragon 2 – 4K UHD Blu-ray Screenshots

END_OF_DOCUMENT_TOKEN_TO_BE_REPLACED

How to Train Your Dragon – 4K UHD Blu-ray Screenshots

END_OF_DOCUMENT_TOKEN_TO_BE_REPLACED 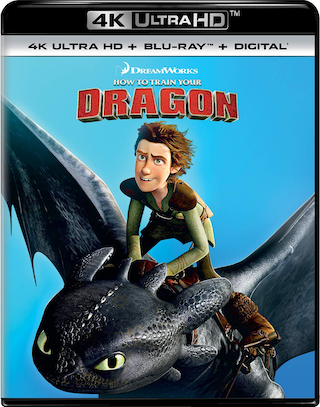 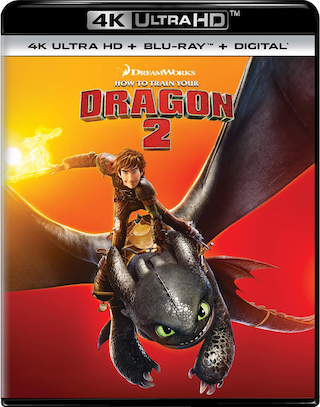