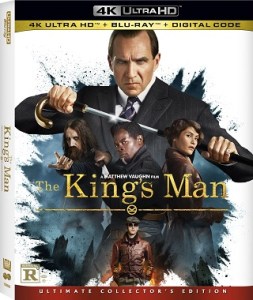 The tech specs for the 4K UHD Blu-ray include a 2160p video presentation in the 2.39:1 aspect ratio with HDR10 form of high dynamic range and Dolby Atmos sound.  Tech specs for the Blu-ray include a 1080p HD presentation in 2.39:1 and DTS-HD Master Audio 7.1 lossless surround sound.  The 4K release of the film will come in the form of a “combo pack” meaning that it will include its Blu-ray counterpart.  Both the 4K and Blu-ray versions will include a digital code (copy) of the film. 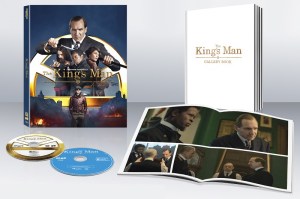 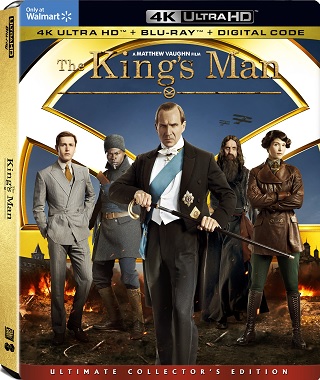 The bonus materials set to be included with the 4K and Blu-ray releases of the film are listed below.

END_OF_DOCUMENT_TOKEN_TO_BE_REPLACED 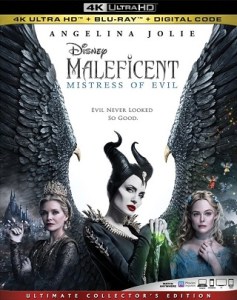 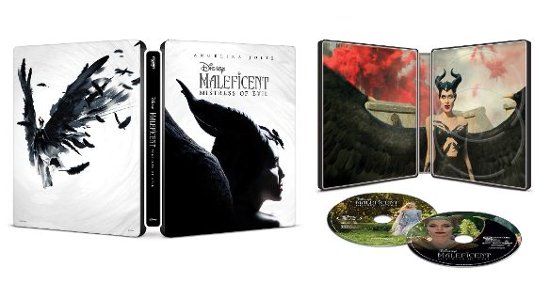 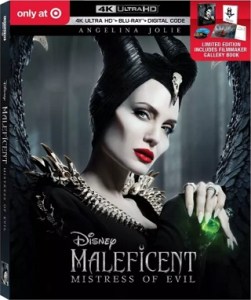 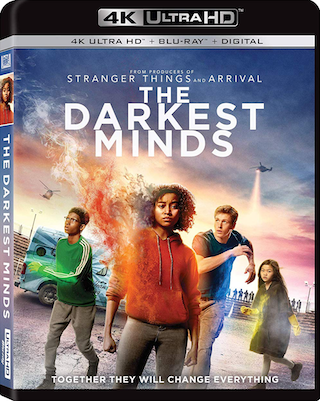 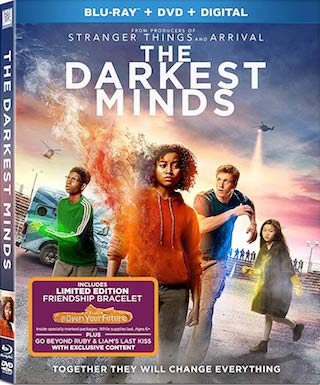