1985 Dario Argento film Phenomena gets a 4K in March 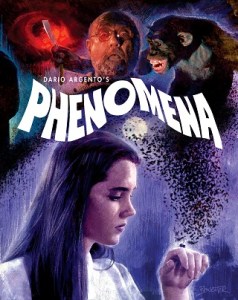 The movie has received a new 4K restoration for “all three versions of Phenomena, including the original Italian version (116 mins.), the International cut (100 mins.), and the U.S. “Creepers” cut (83 mins.).”

The tech specs for the release include a 2160p 4K video presentation in the 1.66:1 (matted) aspect ratio spanning across a 2-disc set. The first 4K UHD Blu-ray disc will contain the Italian version of the film, and the second 4K UHD Blu-ray disc will contain the International and “Creepers” versions. Now, the audio here for the 3 different versions of the film is going to have a lot of options, including multiple English and the Italian language mixes in lossless DTS-HD Master Audio 5.1 and 2.0 Stereo configurations as well as PCM 1.0 Mono in a few instances. As it gets a bit complex, I’ve noted all of the audio mixes included for all 3 different versions below with the subtitles offered as well.

The release will come only with the 4K UHD Blu-ray, and bonus materials will be included on it, which are listed further below along with physical extras (pictured first below). 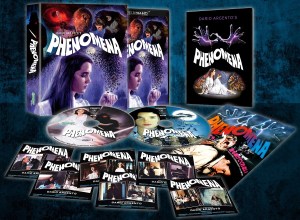 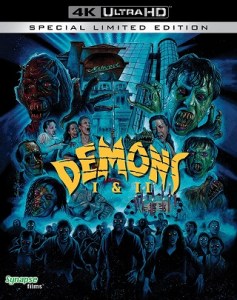