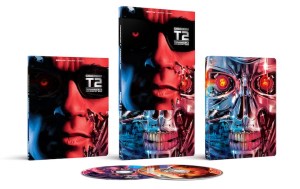 The 1991 film “Terminator 2: Judgment Day“ will officially be getting a 30th-anniversary edition 4K UHD Blu-ray SteelBook release on November 23rd, via Lionsgate, as a retailer exclusive. More on that in a bit. The film, directed & co-written by James Cameron, starred Arnold Schwarzenegger, Linda Hamilton, Edward Furlong, Earl Boen, Joe Morton, and Robert Patrick.

This new 4K release will be using the 2017 restoration of the film, which was supervised by James Cameron. The official news just came yesterday via a post on Twitter which unveiled some more glimpses of the art (by Tracie Ching and Orlando Arocena). The exact tech specs and bonus materials for the release have not yet been fully detailed, but stay tuned for an update. The release will come in the form of a “combo pack” meaning that the 4K will come with its Blu-ray Disc counterpart and include a digital code (copy) of the film as well. As mentioned, and confirmed by the official tweet, this 4K UHD Blu-ray SteelBook will be an exclusive for retailer Best Buy, and you can now find it available there for preorder. More details on this release as they come in. 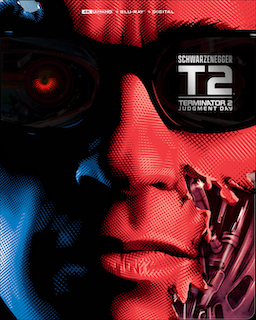 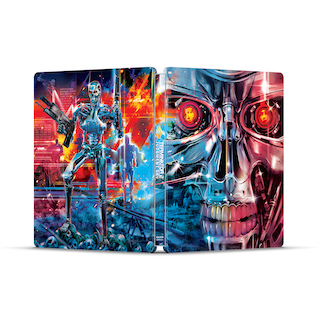 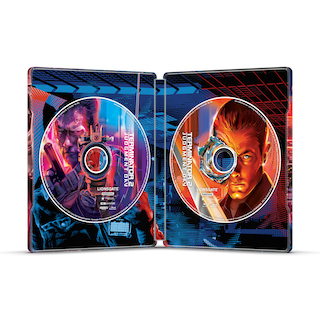 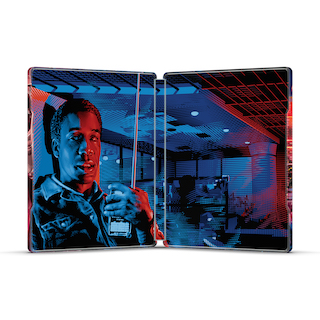 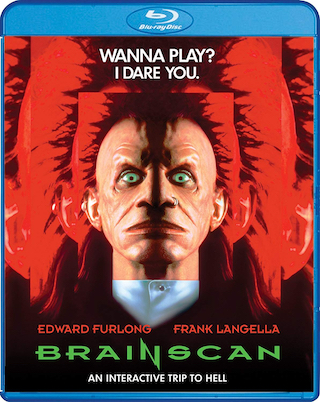 END_OF_DOCUMENT_TOKEN_TO_BE_REPLACED

The 1994 John Flynn directed cult-classic horror film “Brainscan” starring Edward Furlong is coming to Blu-ray Disc on August 28th via Scream Factory (Shout! Factory). Tech specs for the release include full 1080p HD video in the 1.85:1 aspect ratio and Stereo DTS-HD Master Audio sound. The title is available for PRE-ORDER over at Amazon. Scream Factory has just contacted us with the full details regarding the release and below you’ll find a list of bonus materials set to be included.