The Virtuoso with Anthony Hopkins on Blu-ray in May 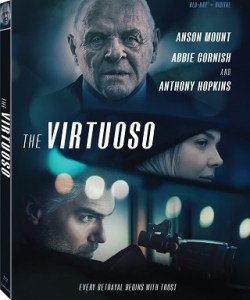 The 2021 film “The Virtuoso” is officially coming to Blu-ray Disc on May 4th via Lionsgate. The film, directed by Nick Stagliano, stars Anson Mount, Abbie Cornish, Eddie Marsan, Richard Brake, David Morse, and Anthony Hopkins. The tech specs include a 1080p HD video presentation in the 2.35:1 aspect ratio with DTS-HD Master Audio 5.1 surround sound. The release will come with a digital code (copy) of the film. You can find the Blu-ray available for preorder over at Amazon. There appear to be no bonus materials set to be included with the release. Below, after the break, you can find the trailer for this film.

END_OF_DOCUMENT_TOKEN_TO_BE_REPLACED 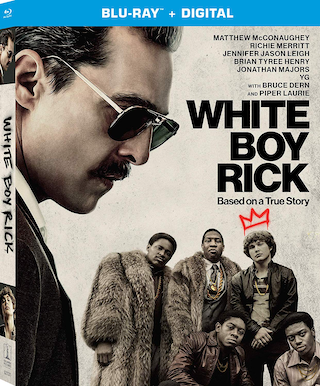