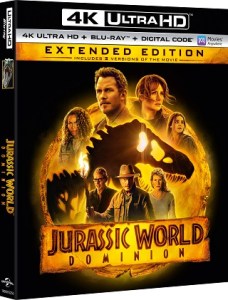 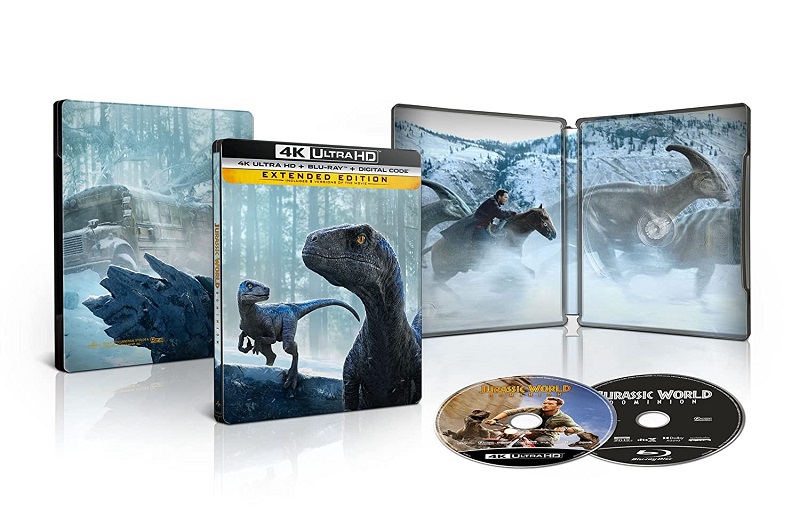 Each release will include both the theatrical cut (147 minutes) and an extended version (160 minutes) of the film.  The bonus materials set to be included with the releases of this film are listed below. 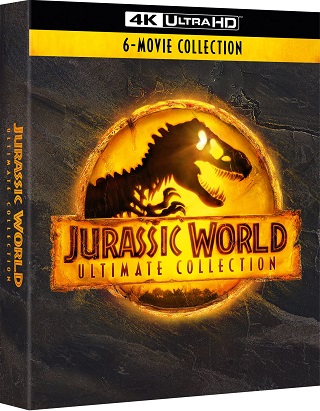 Further below, after the break, you can find the home video promo trailer and full announcement regarding the home video releases of “Jurassic World: Dominion” coming soon.