Gold Diggers: The Secret of Bear Mountain gets a Blu-ray 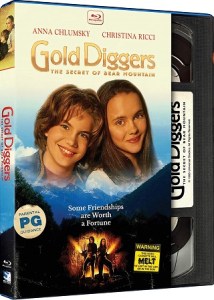 The 1995 film “Gold Diggers: The Secret of Bear Mountain” is finally making its Blu-ray debut on March 9th, 2021, via Mill Creek Entertainment. This will be the first time this film has been available on the Blu-ray Disc format in any region, not just in North America. The film, directed by Kevin James Dobson, starred Christina Ricci, Anna Chlumsky, Polly Draper, Brian Kerwin, Diana Scarwid, David Keith, Gillian Barber, and Jewel Staite. The tech specs have not yet been detailed and no word yet if the release will include bonus materials. It is known, from the artwork pictured above, that this release will feature a retro VHS style slipcover case. You can find the Blu-ray now available to preorder over at Amazon. 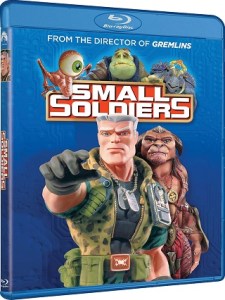