John Wick 3 on 4K and Blu-ray in September 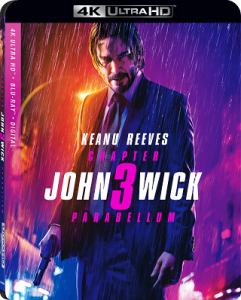 The 2019 sequel “John Wick: Chapter 3 – Parabellum” starring Keanu Reeves is officially coming to both 4K UHD Blu-ray and Blu-ray Disc on September 10th via Lionsgate. The film, directed by Chad Stahelski, co-stars Halle Berry, Ian McShane, Laurence Fishburne, Mark Dacascos, and Anjelica Huston. The tech specs for the 4K release include 2160p video in the 2.39:1 aspect ratio in HDR10 and Dolby Vision forms of High Dynamic Range with Dolby Atmos sound. Tech specs for the Blu-ray include 1080p video in the 2.39:1 aspect and Dolby Atmos sound. Both releases will come in the form of “combo pack” with the 4K getting the Blu-ray, the Blu-ray getting a DVD, and each getting a digital copy (code) of the film. 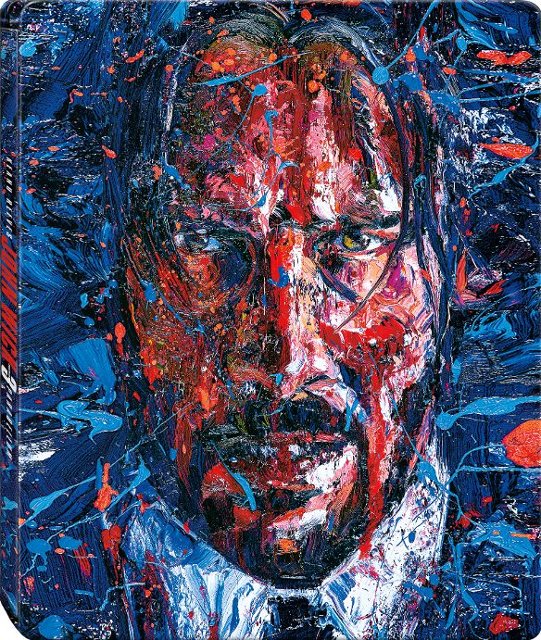 Further below, after the break, you can find the official announcement regarding the upcoming releases of the film.

END_OF_DOCUMENT_TOKEN_TO_BE_REPLACED

Posted on December 31, 2018 by SpoilerfreeMike